This course equips Christians to effectively engage in evangelism with Muslims through a deeper understanding of the Islamic Worldview. Muslims often raise polemical questions about the Bible, the nature of Jesus, and the origins and development of Christianity.  This course discusses a response to those critical questions while assessing the origins and early development of Islam.  The research has been peer-reviewed and covers modern critical scholarship on the Biography of Muhammad, the six genres of Islamic historical tradition, as well as source and textual criticism of the Qur’an.  Subjects in this course also include “Why Care About Muslims,” “How Muslims come to Christ,” “Jesus in Islam and Christianity,” and “A Guide to Finishing the Great Commission.”

This is our introductory class to the world of Islam and Christian ministry to Muslims. You will be introduced to the plans Islam has for the world, the Radical Muslims and the fundamentals of Islam. This class will is intended to whet your appetite for further studies in theology, Islamics, apologetics, and discipleship.

LESSONS IN THIS COURSE

DOWNLOAD ALL THE  RESOURCES
Unique to this trainers version includes the ability to download all course videos, pdf's, PowerPoint presentations, promo videos, and more. 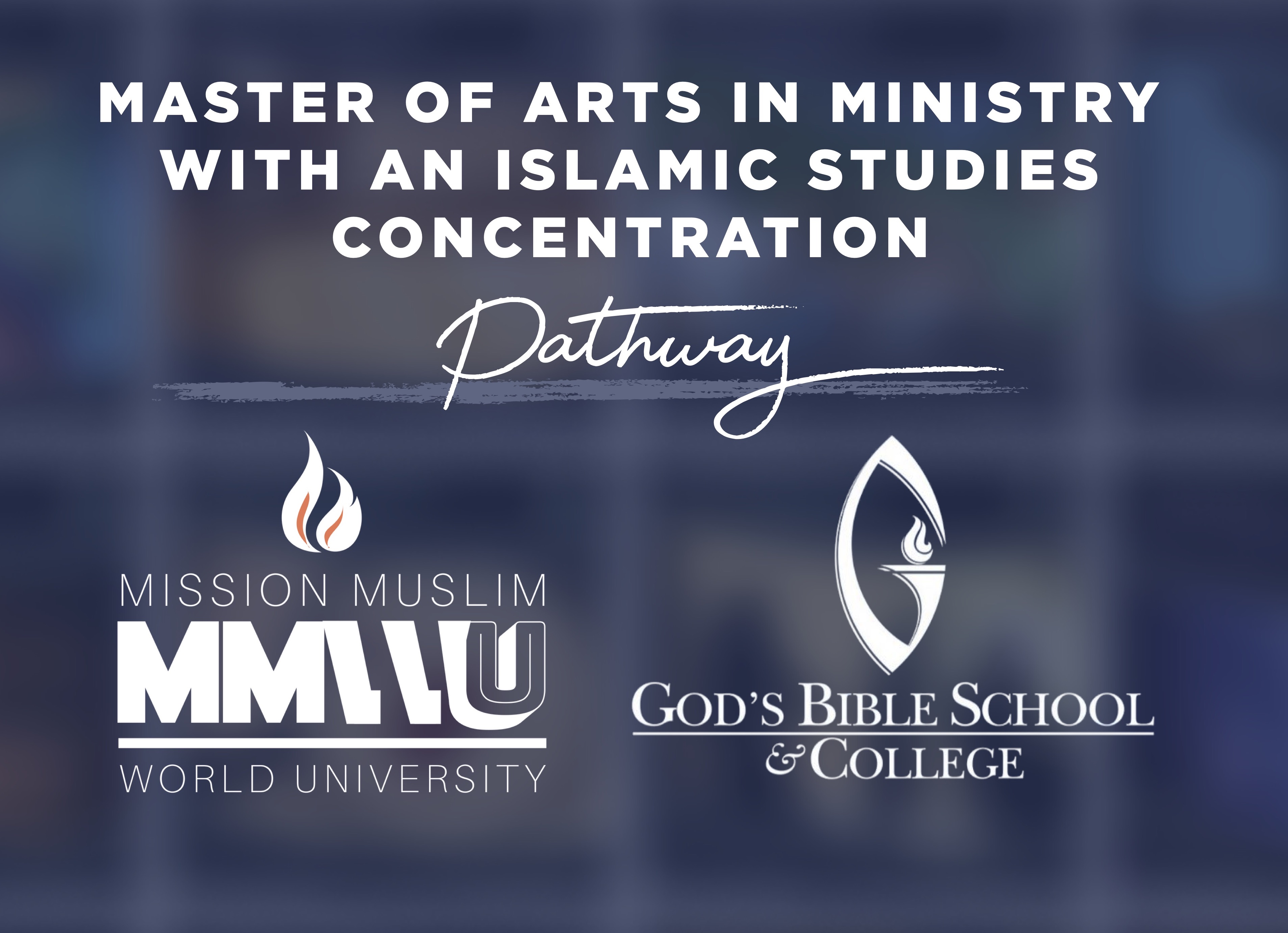 Joshua Lingel is the President and visionary leader of i2 Ministries. Currently, he is responsible for leading training in Muslim Ministry and Islamic Studies for a network of over 20,000 churches in Asia, Africa, and South America. The goal of i2 is to provide each church and Christian the accessibility to all the training they need to finish the Great Commission among Muslims from the voices of global Christianity. Joshua Lingel was called into Muslim Ministry at age 18 when God spoke to him to study everything he could about Islam and since then train up the global church to target the Muslims in one generation. He has been involved in Muslim Evangelism since 1991. Lingel attended six universities in Islamic Studies, including the University of Washington, University of London, Harvard and Talbot School of Theology, in Muslim Ministry and Christian Theology, teaching at Biola University & Talbot School of Theology undergrad & graduate students in Christian Apologetics to Islam since 1999. From 2003-2009 Joshua Lingel was co-founder and director of strategic projects with Ravi Zacharias International Ministries (RZIM), He is married to Jussara Robert Lingel and together they lead i2 Ministries. 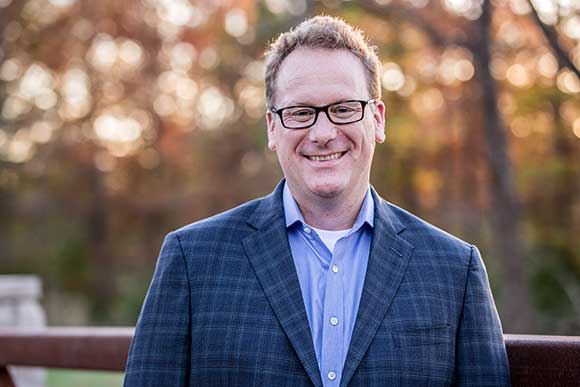